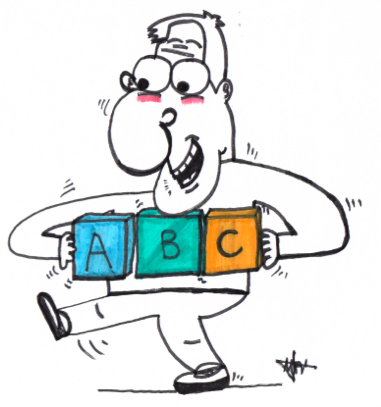 Dyslexia is a learning disorder that primarily affects the skills involved in reading and writing; that is, in the access to the lexicon.  Some people with dyslexia maybe presents some type of neurological and / or sensorial alteration that justifies this disorder. In addition, in most cases it is about people who have had school opportunities to develop a correct learning. In dyslexia, usually both reading process and writing process are affected.

To study the process of access to the lexicon, chronometric methods such as lexical decision tasks have been used. The variables used are the following: