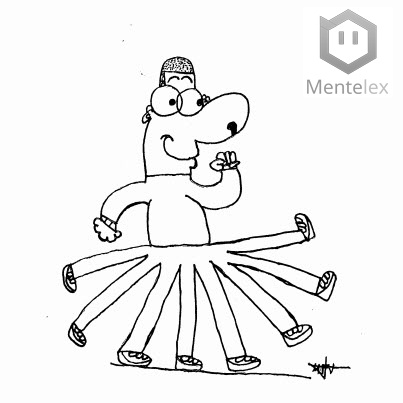 ADHD is one of the most frequent mental disorders among children and adolescents. Recently, the American Psychiatric Association has published the fifth edition of the Diagnostic and Statistical Manual of Mental Disorders, DSM-V (American Psychiatric Association, 2013). The diagnostic criteria on this manual are the most widely used among professionals in mental health all around the world to diagnose mental disorders.

ADHD subtypes no longer exist as used in DSM-IV-TR and are reconceptualized  in DSM-V as ADHD presentation types. Nevertheless, they have the same nomenclature (Inattentive, Hyperactive-Impulsive or Combined) and the same intention (that is, to reflect the most prevalent symptoms on patient), although they do not reflect a different ADHD diagnostic category.

This website uses cookies to improve your experience while you navigate through the website. Out of these, the cookies that are categorized as necessary are stored on your browser as they are essential for the working of basic functionalities of the website. We also use third-party cookies that help us analyze and understand how you use this website. These cookies will be stored in your browser only with your consent. You also have the option to opt-out of these cookies. But opting out of some of these cookies may affect your browsing experience.
Necessary Siempre activado
Necessary cookies are absolutely essential for the website to function properly. This category only includes cookies that ensures basic functionalities and security features of the website. These cookies do not store any personal information.
Non-necessary
Any cookies that may not be particularly necessary for the website to function and is used specifically to collect user personal data via analytics, ads, other embedded contents are termed as non-necessary cookies. It is mandatory to procure user consent prior to running these cookies on your website.
GUARDAR Y ACEPTAR