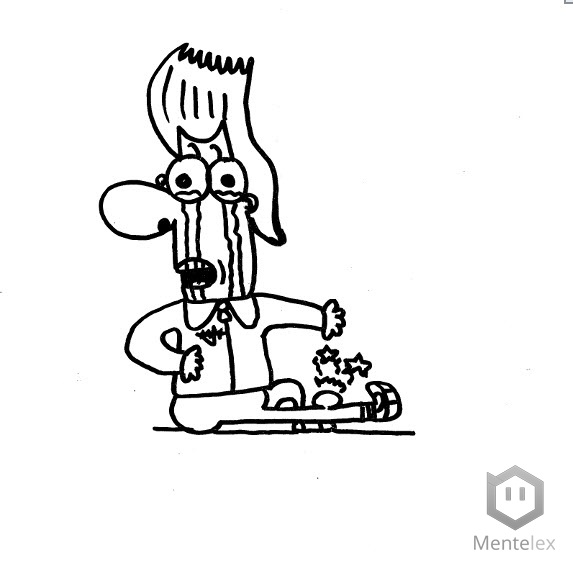 Oppositional Defiant Disorder (ODD) is a disorder characterized by a pattern of irritable, defiant, oppositional and spiteful behavior (APA, 2013). An oppositional defiant child is always angry, easily upset, often discussing and challenge authority figures, often annoys others and has a hard time recovering from an annoyance. Such behavior should accur on most days of a period of at

least 6 months and is associated with disturbance on his/her social, educational or occupational functioning. It should be noted that for the diagnosis of ODD, behaviors described above should have a higher than expected frequency in a child from his same age; that is, all children/adolescents sometimes  discussed and do not obey to parents  but that does not mean that they can be diagnosed with ODD.

WHAT CAN I DO

If you want to receive more information or contact with a psychologist, please fill out the contact form:

If you want to leave a comment to our post, you can do it at the end of the page. We will be very grateful!!!