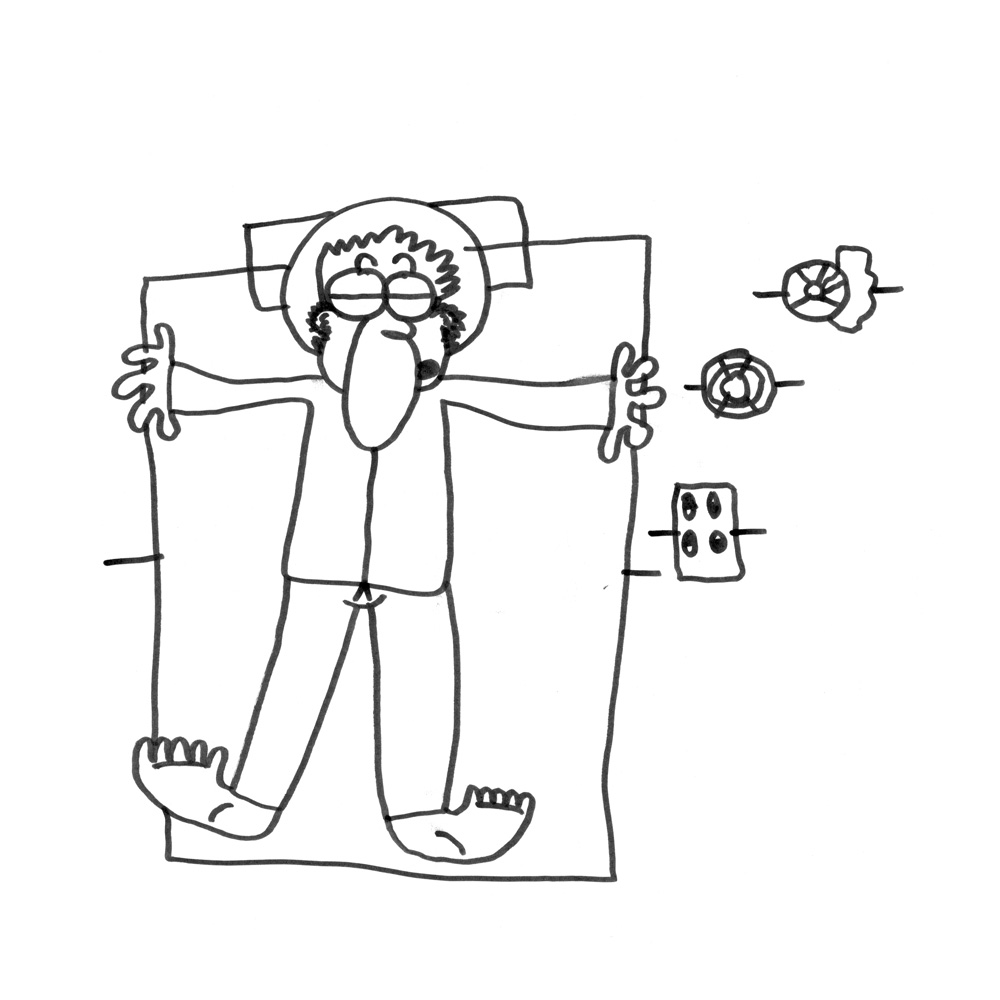 Daytime attention problems might be related to sleep disorders. Due to those deficits, the child may be more irritable and sleepy. Besides, a maintained lack of sleep could cause attentional deficits. Sleep disorders are common during childhood, and you could find them amongst infants, children and adolescents. There are different sleep disorders typified.

Insomnia disorder could be defined as dissatisfaction with sleep quantity or quality with complaints of difficulty initiating or maintaining sleep. One of its main causes is the absence of consistent sleep schedules and bedtime routines. Others sleep-wake disorders are restless legs syndrome, delayed sleep phase and sleep disorders related to seizures overnight.

Individuals with delayed sleep phase report sleep-onset insomnia only when they try to sleep at socially normal times. To be considered as a real problem, the delay must be greater than two hours (during sleep onset and awakening).

Restless legs syndrome (RLS), as we have already commented in another post, it is a neurologic disorder that affects children and adolescents. It produces difficulties initiating and maintaining sleep because of the urge to move the legs and any accompanying unpleasant leg sensation. It usually appears during childhood and the symptoms are generally worse at the end of the day. Sensations are usually worse at rest, especially when lying or sitting, but movement can provide temporary relief. Besides, most individuals have periodic limbs jerking (every 20 seconds) during the night. These limbs jerking are usually present in almost the 80% of the people who suffer from RSL. It customarily has a genetic basis and it is related to dopaminergic system anomalies and low ferritin levels. In many times you could find iron deficiencies. This is not treated with melatonin.

One of the main problems we have recently found is the extended and indiscriminate uses that people have given to melatonin to treat all those problems. One cause of that is the easy acquisition of it in any pharmacy, because it has not been used as a treatment for many years. Melatonin is produced by the pineal gland during the night, because it modulates the wake-sleep patterns. Therefore, this substance tells our brain that is night time and we must go to sleep. If there were any light on the bedroom, the child would not be able to sleep, because his body would not synthesise melatonin.

Melatonin is synthesised by tryptophan (get it from specific food). That explains why is sometimes useful to eat some food rich in tryptophan for dinner (for example, almonds). Moreover, a common mistake is to do not take into account the different types of melatonin presentations. Hence, if someone uses the immediate-release it will only affect early in the night; but if someone uses the slow-release, the effect will last all the night.

In a study published in PLoS One (Ferracioli-Oda, Qawasmi & Bloch, 2013), the authors conclude that melatonin decreases falling sleep latency, increases sleep total duration and improves sleep quality. Further, it demonstrates that benefits are little compared to placebo. Such conclusions match with other studies, which say that the soporific effects of melatonin can help with problems falling asleep (van Geijlswijk, van der Heijden, Egberts, Korzilius & Smits, 2010).

In the magazine “anales de pediatría”, you could find an article collecting the melatonin use consensus for children and adolescents with sleep-onset disorders (Pin Arboledas et al., 2014). There have been made several studies in relation to attentional deficits, and melatonin and ADHD. Specifically, with problems falling asleep and the use of melatonin; as a maintained therapy over years. In Hoebert’s study (Hoebert, van der Heijden, van Geijlswijk & Smits, 2009), they concluded that maintained use of melatonin for sleep-onset disorders is effective in the 88% of the cases they had studied. Moreover, they found out that there is an improvement on behaviour and mood. Besides, there were no side effects for children with maintained use.

First of all, it is essential to point out that as any other substance its excess may hurt our body. Once this is well established, it is important to note that melatonin produces somnolence. Its side effects include: headache, dizziness, stomachache, lethargy and irritability during the day. It is better not to drive or use any heavy machinery during the following four hours after the melatonin intake. Otherwise, there are no studies of melatonin use during pregnancy but it is better or, at least recommended, not to take it. The same happens with breastfeeding. Furthermore, melatonin might increase blood pressure in people who are being medicated for that reason. It is also recommended to control sugar levels if you are diabetic.

For more information, you can check out medlineplus.

In conclusion, there is still much to study and to research to finally get to know how melatonin uses and which are its applications on sleep children disorders.

This website uses cookies to improve your experience while you navigate through the website. Out of these, the cookies that are categorized as necessary are stored on your browser as they are essential for the working of basic functionalities of the website. We also use third-party cookies that help us analyze and understand how you use this website. These cookies will be stored in your browser only with your consent. You also have the option to opt-out of these cookies. But opting out of some of these cookies may affect your browsing experience.
Necessary Siempre activado
Necessary cookies are absolutely essential for the website to function properly. This category only includes cookies that ensures basic functionalities and security features of the website. These cookies do not store any personal information.
Non-necessary
Any cookies that may not be particularly necessary for the website to function and is used specifically to collect user personal data via analytics, ads, other embedded contents are termed as non-necessary cookies. It is mandatory to procure user consent prior to running these cookies on your website.
GUARDAR Y ACEPTAR